Lauren Bacall art collection to go under the hammer 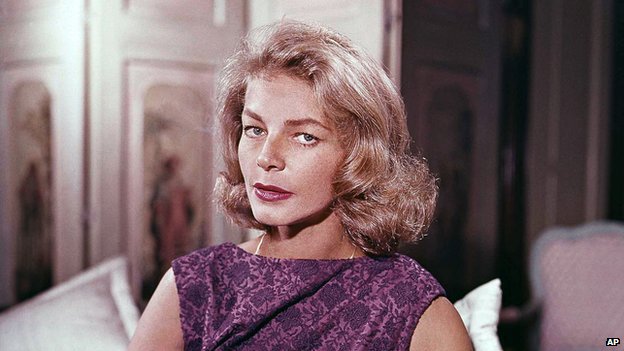 Lauren Bacall, pictured in her New York home, is said to have been starstruck by artist Henry Moore

Artworks, jewellery and furniture belonging to the late Hollywood actress Lauren Bacall are to go under the hammer, auction house Bonhams has said.

The star&apos;s effects, including pieces by Picasso and Henry Moore, are set to make $3m (&pound;1.8m) at next year&apos;s sale.

A number of sculptures by Moore, greatly favoured by the film legend, will be offered in separate art sales.

Bacall, famed for her on and off-screen partnership with Humphrey Bogart, died in August aged 89.

Her collection of art decorated her homes around the US, in Los Angeles, New York and Long Island.

Some of the 700 items adorned the home she shared with film star Bogart, her first husband, who died in 1957.

Numerous pieces of furniture, tribal art and couture will also be among the lots.

According to Bonhams, Bacall&apos;s interest in African art was cultivated when she was on the movie set of The African Queen, which starred Bogart and Katharine Hepburn.

Bogart&apos;s performance in the classic film won him an Oscar in 1952.